As mentioned in the last Blog, everything was finished by 6th December as promised by Niko ... but then, after such a wonderfull autumn, Yugo came. That's a strong southerly with high waves and lots of rain.

And as we needed to head south, it was not a good idea. No, it was actually impossible. That means we had to wait another 1,5 weeks for a good weather window. On the 14th Dec there it was: a nice low wind corridor from Dubrovnik down to the heel of the italian boot.

This stretch lasted from 10am, after fueling up and checking out, until 7pm the next day.

But the Adriatic Sea is known for not doing what is forecasted. The wind forecast was ok, but the waves did what they wanted. So it was not a pleasant ride to start with.
The idea was to go on a down run with low winds and waves from behind us, but they came from across, both stb and port side.
So there was no sense in keeping the sails up. The boom was shifting around in the short and steep waves, as well as did the sails. It was no fun. It hurt the ears, least not the material. So we took them down and at 4.30pm it was dark already. It was pitch black, no moon, no stars ... we could not make out the direction the waves were coming from, so we could not steer the boat into a more comfortable direction. Even when we tried the spot light, it only reflected the spray. Ugly.

And it was then, that Wolfgang's stomach also turned ugly 🤢.

The only thing that worked, was to lay down in the warm salon. He could not lift his head, otherwise everything started spinning.

Normally we keep a 4hr watch:

When the sun was above the horizon at 7am the following night, Wolf was better and I was able to fall into my bed after a 14h night shift 😴.

The second day and second night were wonderful. Around 5pm we passed the Italian heel and the waves did what they were known for, run with the wind and with our direction. They were now long and not short washing machine like ...

During the night the wind dropped completely as did the waves. And we had light on the horizon from the Italian Coast, the stars were up and with the spot light we followed the red eyes of the squids and the green eyes of the hunting dolphins. Fascinating to watch. That's how a night shift is supposed to look like.

When the sun rose for the second time on our trip we went to 6,5-7kn of speed so we would arrive in daylight.

And that's what happened: 2.30pm, flat sea, no wind, and therefore no danger when crossing the sand bar in front of the marina entrance ... and what a surprise welcome was waiting for us, all our friends from last year were there to cheer us in 💖💖💖 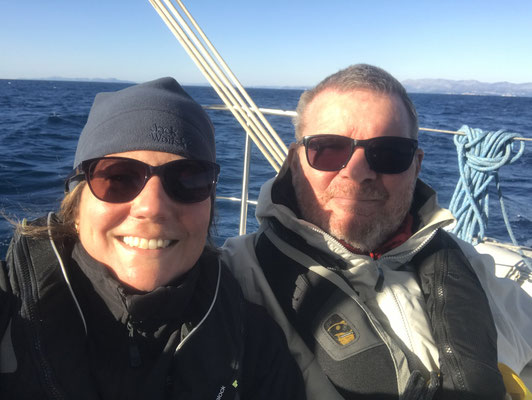 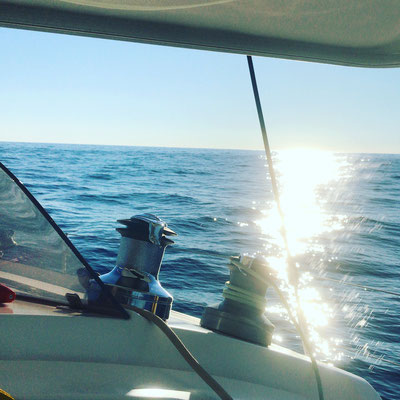 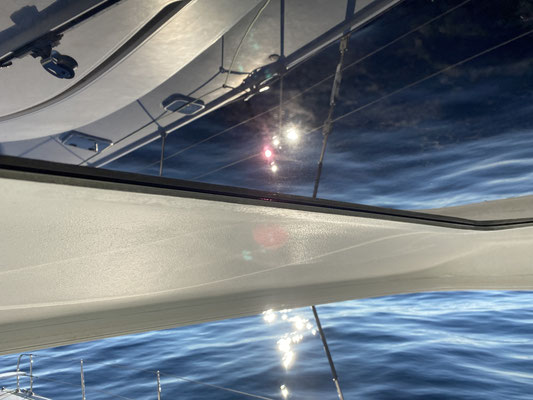 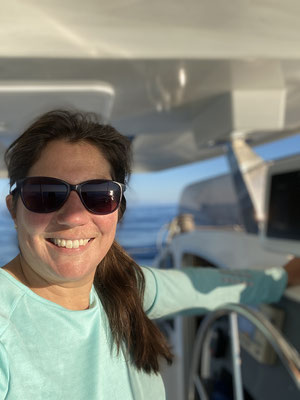 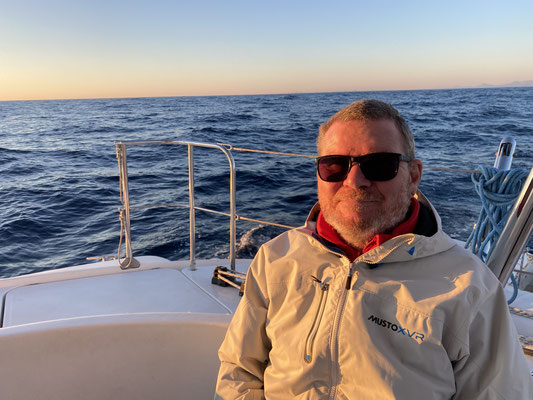 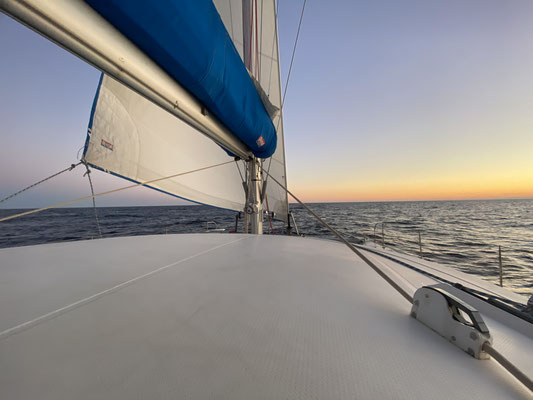 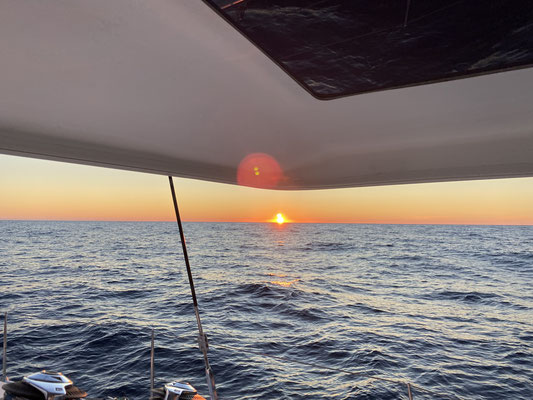 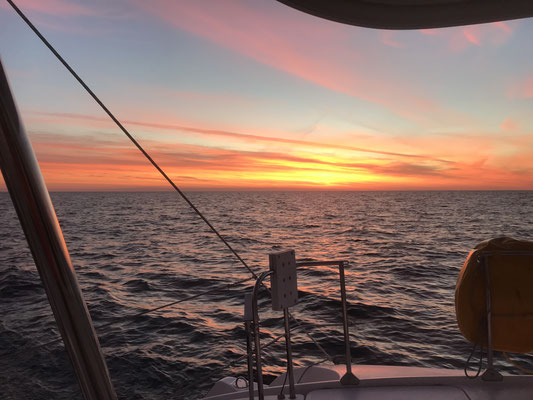 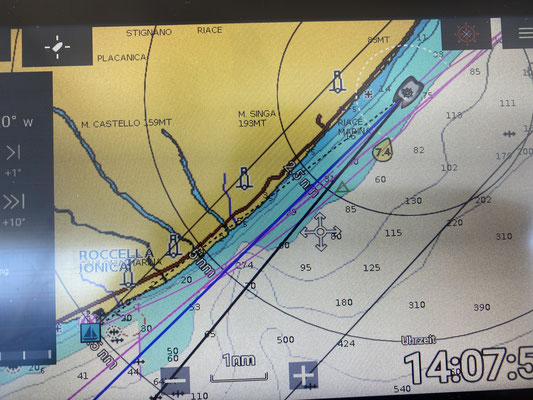 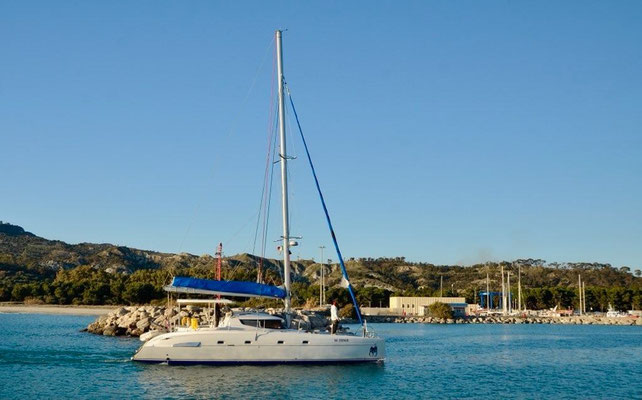 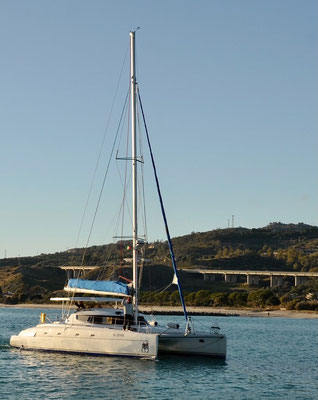